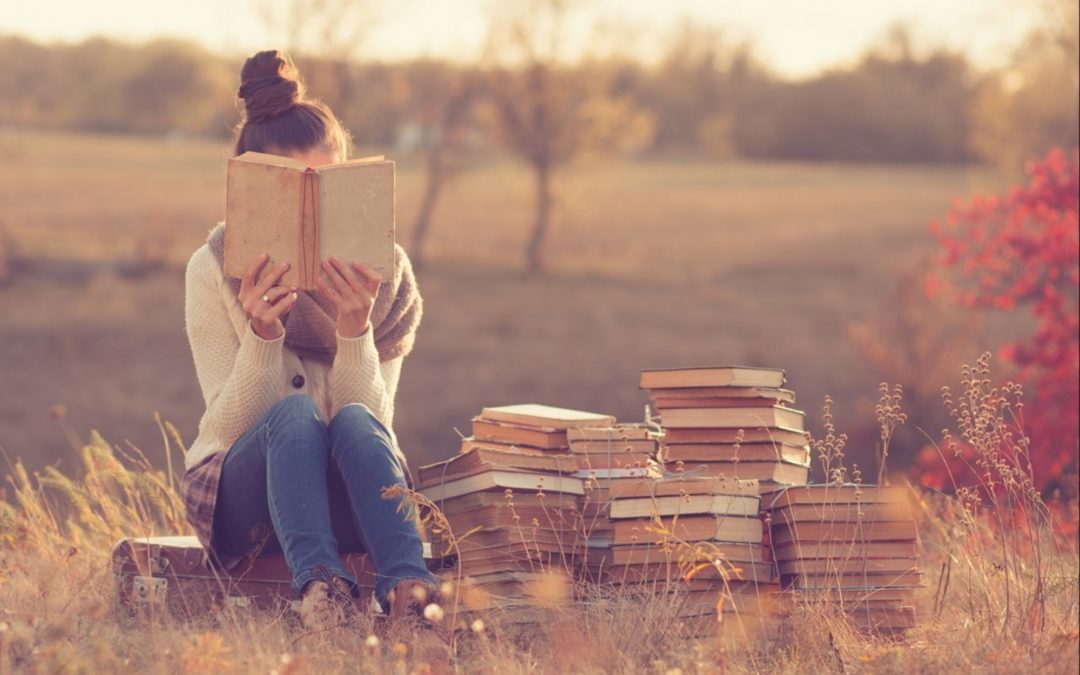 Writing is a very subjective activity. A writer becomes immersed in the fictional world he or she creates for the time it takes to finish the book, be it a few months or a few years.  But however dedicated a writer you are, one of the greatest challenges you face is how to communicate the core of what your book is really about to the reader, because not every reader emerges from the same book with the same understanding of it. This can be frustrating; it can mean negative reviews, or even no reviews at all. Sometimes the significance of a book can be entirely lost on a reader. The plot may be thrilling, the characters may seem real, but the reader still needs to make sense of the book at a deeper level in order to enjoy it, and this is particularly true for literary and historical fiction, which are often driven by character and setting more than by plot.

What is theme, really? It is easy to say that theme is the central idea of the story, but in fact theme is not so much an idea as what the book has to say about an idea. Several ideas may emerge from a good novel, but where do they lead the reader, and how strong are they? A weak theme leaves you feeling there is something you have missed, or something the author has missed. A strong theme delivers that deeper level of enjoyment and understanding; it is the key to the book, which must be unlocked by the reader. Once unlocked, it will take the reader to that core of the book: its message, which is what the reader takes away once the book is finished.

In my recent historical novel, The Sultan, the Vampyr and the Soothsayer, one of the principal themes that arose from the story was the nature of history itself, and how it can be twisted and interpreted. Was Vlad Dracula really as evil as history painted him, and did he deserve to be fictionalised into the bloodthirsty fiend of popular culture for the next hundred years?

A good historical novel uses setting to power theme.  Setting is not just where and when events happen, it is also why they happen. It is the underlying context to events. Without the context of the American Civil War, for example, Gone With the Wind would be nothing more than a love story. Instead, the setting of the novel shapes the character of Scarlett O’Hara, making her the bearer of a message and a theme: to survive a civil war you must be ruthless and strong-willed; if you cannot change with the times you will die with them. Gone With the Wind, like the Civil War itself, was about the death of one way of life and the rebirth of another. The theme was so powerful and the message so relevant, that the book soon became a classic.

To grasp the message of any book requires a little bit of thinking, but not too much. Ideally it should dawn on the reader slowly during the course of the book; it should linger longer than the plot and longer than the characters, who cease to exist as the book ends, even if we will them on as readers long after the final page is read. A character cannot live on beyond the scope of the book, but fortunately a message can, and only a well-developed theme or themes will deliver one. For a writer, theme doesn’t always reveal itself at the moment a story is conceived. It usually arises during the writing of the novel, organically.  Imposing a theme from the outset can be a mistake because it means putting the cart before the horse. The best themes are those that work themselves into the story naturally, as a result of other elements. While setting may deliver the background to a theme, it still has to be played out by the character(s) of the novel. They are the ultimate drivers of theme, deciding on a left turn over a right one, and so leading the outcome one way or another towards this conclusion or that one. When Scarlett O’Hara decides to get Rhett Butler back at the end of Gone With the Wind, she is not only being true to herself, but also to the theme of the book, which demands the kind of strength and purpose only true adversity can fuel. Many things may be ‘gone with the wind’ but Margaret Mitchell’s Southern heroine will certainly not be one of them.