Recent fishing disputes over the access of French fishermen to British waters for their seafood have heated up relations on both sides of the Channel. Ever since Brexit, the relationship between France and England has been tense, with the idea of England ‘having its gateau and eating it’ being of particular annoyance to our old Gallic friends. Other European leaders have accused the French president of engaging in some sort of unilateral campaign against the English as if diplomatic relations between the two countries were plagued by some old rivalry that never seems to die. The fact is that in many ways, they are. 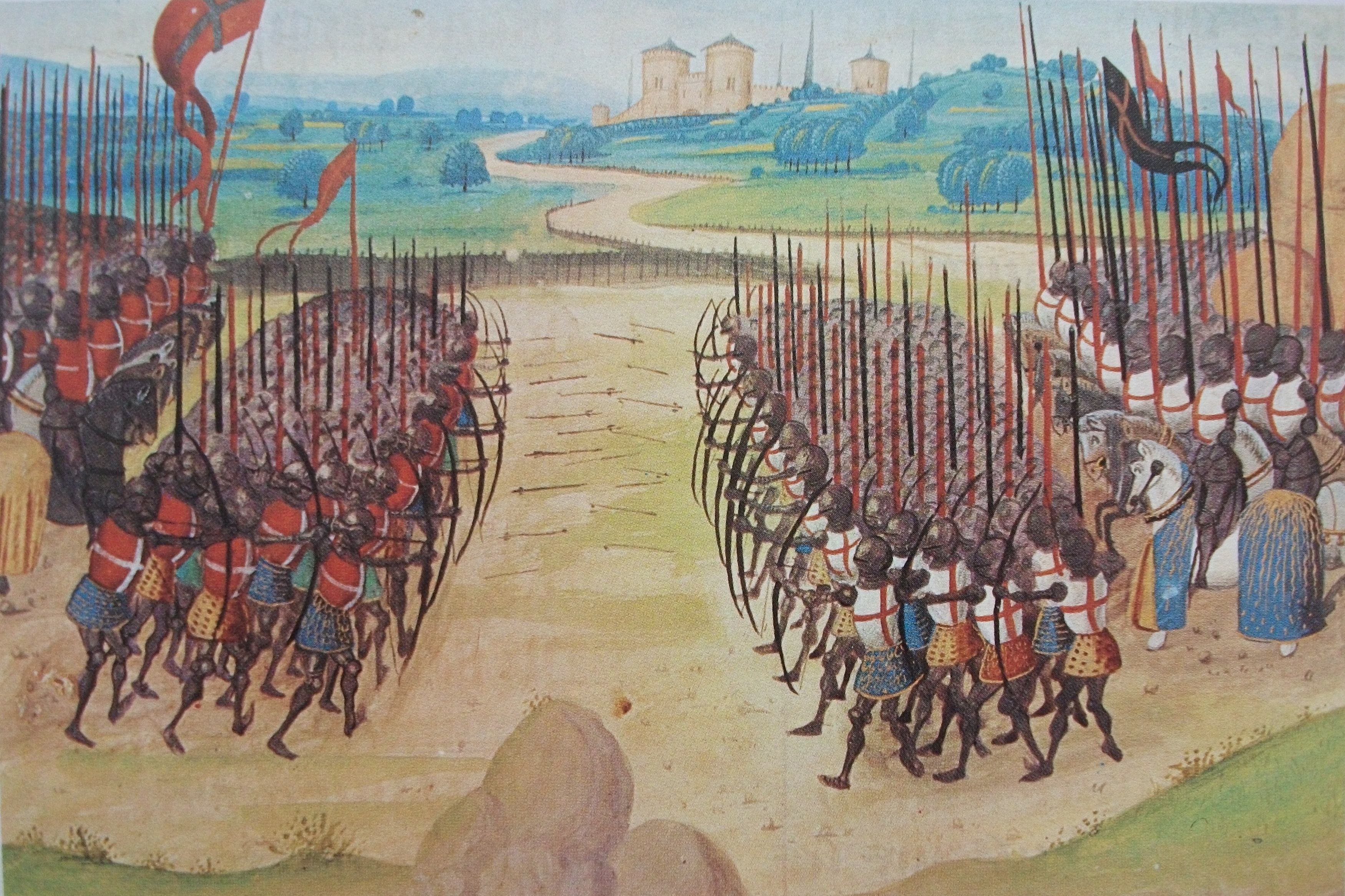 Relations between England and France turned sour from 1689 and remained vitriolic for centuries, as the two countries locked horns in a duel that affected the whole planet. The period of conflict is known as the Hundred Year War, and it finally came to a close in 1815. By the end of the eighteenth century, France’s dominance of Europe was profoundly undermined, the Revolution of 1789 having marked the end of France’s all powerful monarchy, which was loathed and feared in Europe. As the French monarchy succumbed to revolution the British monarchy grew stronger, setting down new roots when William of Orange was handed the throne of England in 1688. France had always hoped for a Catholic sympathiser on the English throne, and preferably a Stuart, but after the bloody revolution of 1789 the French aristocracy was wiped out and Monarch became a dirty word.

It seemed for a time that post-revolutionary France would never again harbour the same aspirations of imperialism, but this was not the case. As Britain grew more confident and spread its wings abroad, and as the East India Company became a British force for trade, it happened that on a small island off the coast of France called Corsica a young man was busy growing up. Napoleon Bonaparte, whose family was originally Italian, would rise to power in the wake of revolution, landing on a beach in the south of France at the sleepy village of Juan Les Pins in 1815 with a band of loyal soldiers to seize power. The landing is still commemorated every year; men dressed in period military kit push small canons up the beach as a Napoleonic figure stands with one leg on the bow of a small rowing boat, his gaze set on a fictional restoration.Napoleon began an era of ruthless French expansionism, which reignited the rivalry between France and England. The two countries vied with each other for territorial influence and political dominion. 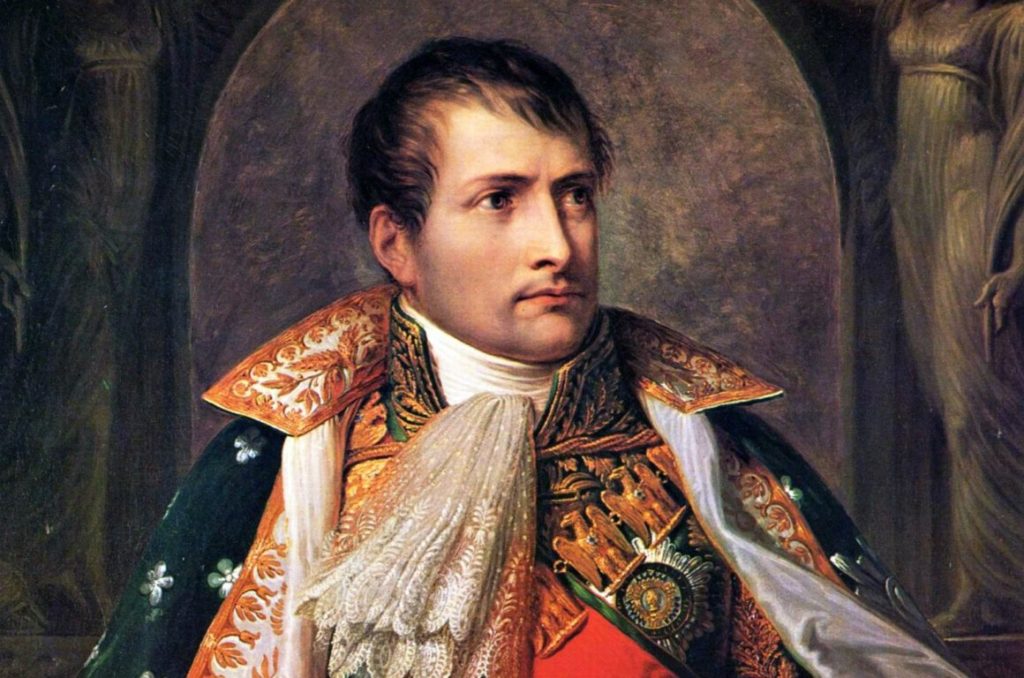 Two world wars later, French aspirations were significantly reduced. When France emerged from the dark period of Nazi occupation in 1945, the wartime generation would forever bear the scars of resistance on the one hand and collaboration on the other. As Sun Tzu wrote in his landmark book, The Art of War, ‘victorious warriors win first and then go to war, while defeated warriors go to war first and then seek to win’. France fell into the second category, and in the aftermath of war, reeling from the subjugation of occupation and saved by the Allies, France made an awkward peace with Germany, hoping there were arguments to win another day.

There were. The European Coal and Steel Community came into being in 1951 to prevent further conflict between France and Germany. At first, the UK did not join this budding European Economic Community. Prime Minister Clement Atlee said he ‘would not accept the UK economy being handed over to an authority that was utterly undemocratic and is responsible to nobody’. Eventually, or course, Britain did join the European Union until Brexit put an end to the ‘safety net’ of trade and collaboration that the EU represented. This left France and Germany, the two major EU players, grappling with their demons as they looked ahead to further integration. It also left two ancient rivals, France and England, with no specific collaborative framework within which they might resolve their disagreements. So all that remains is based mostly on goodwill.

As England finds new ground post Brexit, France looks on in anger. The Aukus defence pact was a body blow to France, and fishing rights are yet another nail in the coffin on the Anglo-French relationship. Can it survive? Are we on the brink of another Hundred Year War, or are such things now impossible?

Tourism is relatively new as a mass movement. There have always been curious visitors who’ve crossed the channel to eye up what was happening with their neighbours. The French came to England a hundred years before their Revolution and found our classes horribly mixed up. The noblemen were rubbing shoulders with the merchants and the gentry. In seventeenth century England, wealth was on the move. At the same time, the English crossed the channel and decided that the French aristocracy was decadent and there was an awful lot of prostitution going on. Nevertheless, in the way that neighbours always half admire and half criticise the garden on the other side of the fence, they rather liked each other just the same.

Things have changed a bit but not entirely. We still cross the Channel and criticise each other, and we still keep going back for more. After years of Franco-British tourism, with the French lapping up the changing of the guard at Buckingham Palace, or taking tea as they observe a London Goth – eyebrows raised against the rim of a fine china cup, it’s hard to be real enemies. Could it be conceivable that their restaurants might one day cease to buzz with the (too loud) tones of Anglo-Saxon conversation? And who would even go to the Dordogne?

As the tension rises perhaps we should all take a communal deep breath and remember that even the best of neighbours can find a reason to fall out. But that doesn’t mean they should.