About Me - Lucille Turner

Gioconda was about the life of the Renaissance genius Leonardo da Vinci; it was translated into several languages and went on to win Spain’s Hislibris prize for historical fiction in 2012. Lucille has a Master’s degree in Comparative Literature; she used to live in France where she taught Humanities for many years at Skema Business School, near Nice.

Her second book,The Sultan, the Vampyr and the Soothsayer, won third prize in the best fiction category at the Independent Publisher Awards in 2017.

“I think that if you can write something you would like to read yourself, that’s the best that you can do. People have different tastes in everything but ultimately, if you are going to pick up a pen, you have to have something worthwhile to say…” 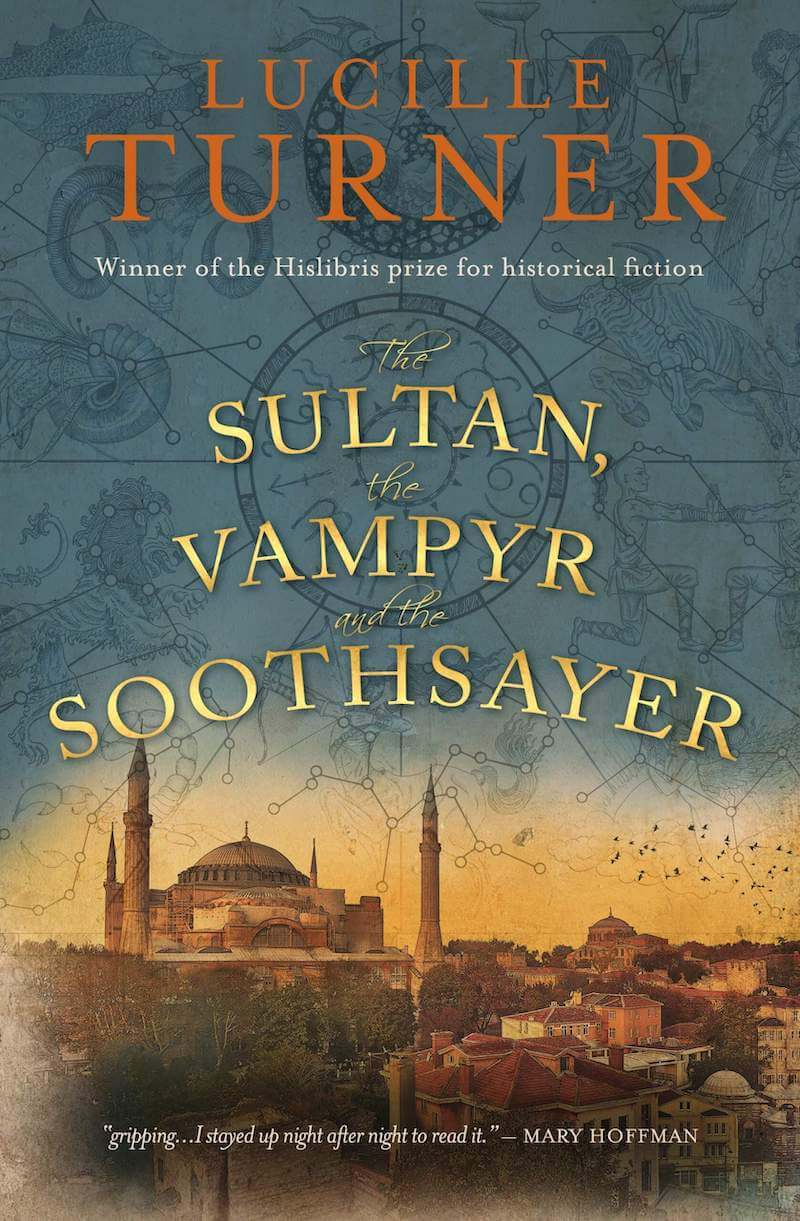 A compelling historical epic about two fathers, their sons and the origins of the myth of the Romanian vampire 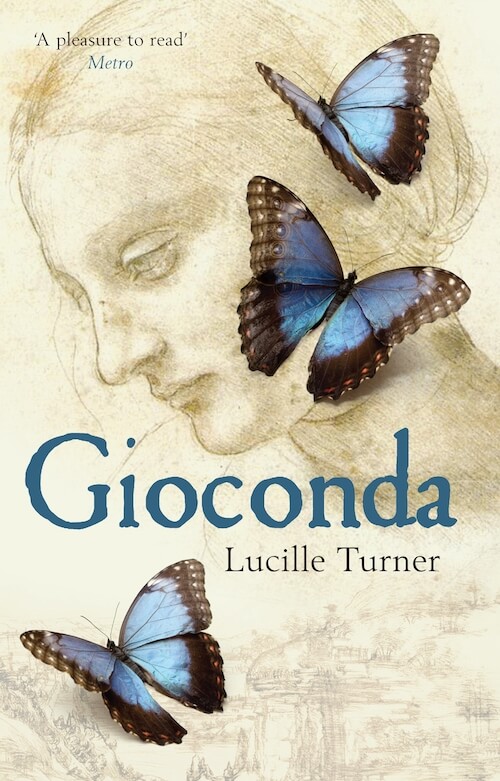 A lyrical, intimate novel about the life of Leonardo da Vinci

Lucille is currently writing a new novel! Keep an eye on My Books for updates and follow her on her Blog