ENTERTAINING HISTORY – What is Money? 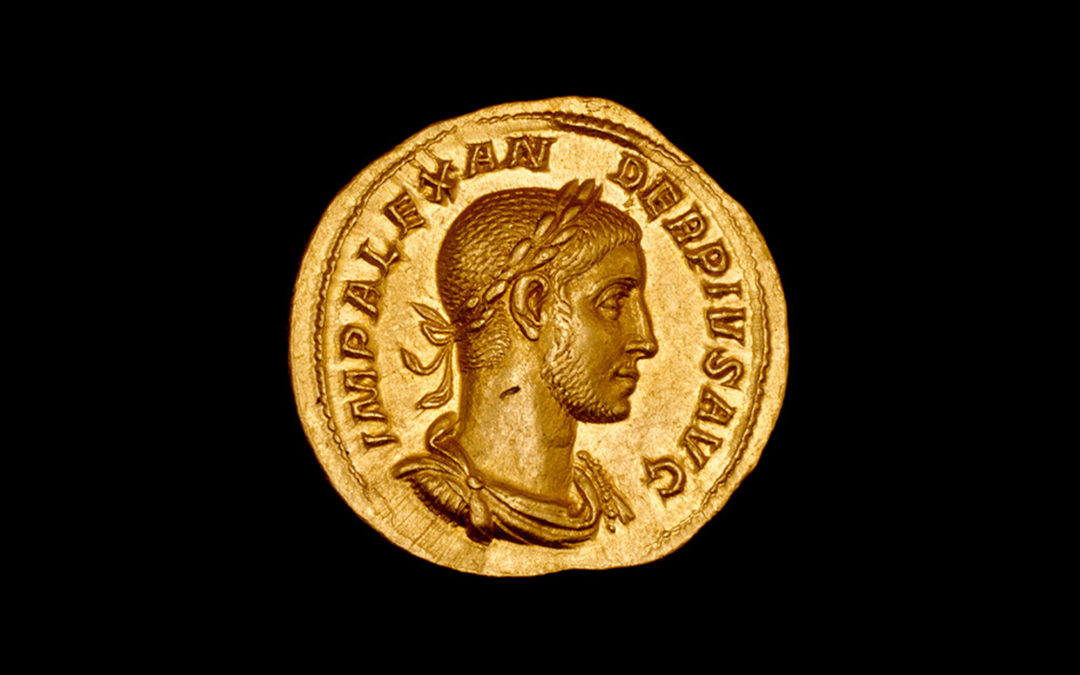 The answer to the question what is money seems an obvious one. Most people think of money as a medium of exchange; they assume that in the early days of human evolution it took the place of barter. But the truth is, it didn’t. Money never took the place of barter; there is no known civilisation that ever used money in this way. Money actually arose as a means of accounting; its roots were grown from credit, not from barter. One of the most primitive monetary societies in the world had a system of money based on blocks of stone, giant circular granite slabs: a twelve-foot circumference of wallet-resistant credit. These blocks were carried round on sticks or left in situ as the markers of credit-worthiness pertaining to an individual. A mineral credit score, in fact. The owners of these giant credit score symbols lived on a remote island in the Pacific called Yap. The island of Yap is to economists what the Galapagos islands were to Darwin, because Yap exposes the apparently missing link in the evolution of money: credit, a Neanderthal aspect of money’s history often ignored in favour its cash cousin, the coin.

Coins are what we usually think of as historical money, but the trouble with the guineas and the sovereigns of old, is that they tended to obscure the reality behind the invention of money. Money was based for centuries on a metal standard, once silver, then gold, while in fact it’s origins were something rather different: trust, a sort of social value. The stones of Yap were essentially money, but the value they represented was a human value not a metal one, the value of credit worthiness.

In the early 1930’s money was finally unlinked to the gold standard. We now have fiat money, money with nothing behind it but trust in a government, trust in a bank to pay the bearer of the note. The only thing is, there is no real payment. Fiat money is token money. Once again it’s essentially based on trust.

More recently, the credit score as a concept has been brought back into play for individuals. Every individual in Britain has a credit history, or score. Credit-worthiness is back, with a vengeance. The only trouble is, we as individuals cannot guarantee the value of our money. Markets can collapse, banks can, theoretically, fail. Governments can impact economic performance. And the outcome of these scenarios often filters down to individuals as debt.

Debt is the collateral damage that money, during its long history, has inflicted on society. How did money, which seemed such a wonderful idea, bring such a nasty outcome? Capitalism is to blame, we rage. The inequalities of society mean that some of us are falling into debt. Many people have long suspected money to be under the control of a privileged few, a banking elite who do not have their interests at heart. And this is, to some extent, historically true.

In the early modern period, when Britain’s rural labourers were moving to the cities, monetary policy was controlled by those who had a vested interest in the economy, the landowners and the merchant classes. This was the dawn of capitalism, and capitalism promised much. It preached that people, by pursuing their own monetary interests, would serve the general interest of society.  Inevitably, it didn’t. What grew up instead was a culture of unbridled aspiration, with money as the only way to satisfy. And nowhere was this more evident than in the banking sector. But is it just the banks that dragged us into debt, or is it human nature?

Once again, history gives a clue, but this time in the form of myth, because myths are the kind of stories that endure. The reason they endure is because they touch on truths that are eternal. Remember Midas, who turned everything he touched to gold? Too much of a good thing can be dangerous, the Ancient Greeks maintained. Midas regretted his wish for unlimited wealth, and begged the gods to take away their gift. Even his beloved daughter turned to gold the moment he laid hands on her. The gods, fortunately for Midas, were merciful. Capitalism, by its nature, is not merciful. It can be liberating, and it has delivered wealth at least for some. But merciful it isn’t.

None of us achieve the Midas wish, but the lure of consumerism is not so very different, and debt can be the flipside of the coin – unless you live on the island of Yap of course. Perhaps they had the right idea. It’s hard to spend your savings when your coin is cast in stone. Still, the festive season is no time for thinking about debt, is it? Merry Christmas Scrooge…