The Hidden Heroines of British Anthropology

Ethnocentrism, or cultural ignorance, means thinking one’s own culture is superior to another, or the right way to live. This has been a feature of colonialism ever since the days of the Raj and probably long before. When the first colonisers set foot on the shores of the New World they certainly considered themselves to be superior, as did the Spanish conquistadors, whose swordsmanship left the Incas in no doubt of the fact. As the world continues to struggle with the demons of slavery, genocide and racism – the outcomes of historical ethnocentrism – it is enlightening to remember the individuals who tried to shake it off. 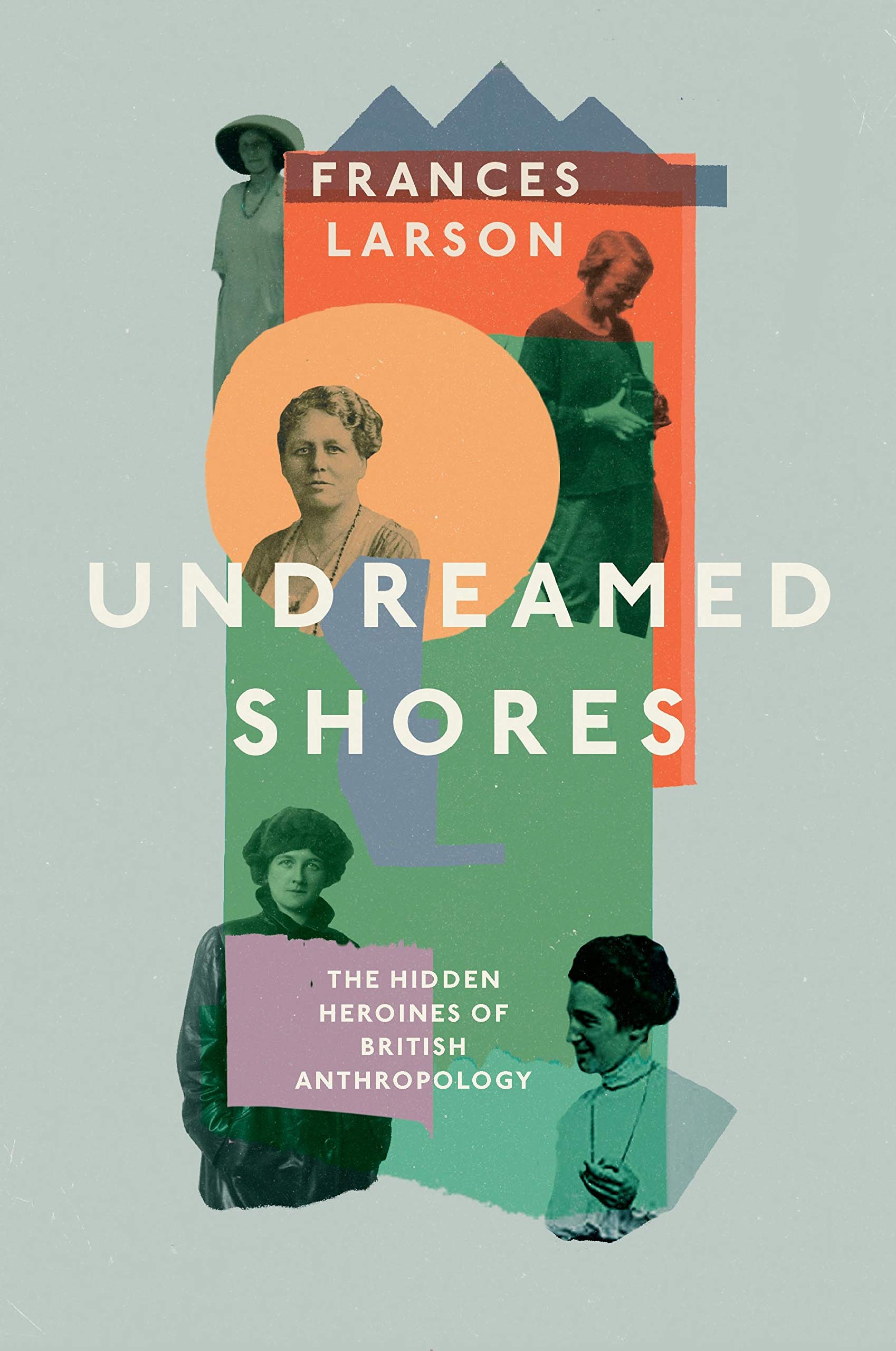