The problem with science in 1818 was that it raised a huge number of questions without really being able to answer them.  Most shortfalls were in the field of medical science. Picture, if you will, the inconvenience of not actually being sure whether a person was dead or living. Burials in the early nineteenth century were fraught with stress. Was the corpse in fact dead? Could it yet breathe, could it be persuaded to a grimace? Such things seem obvious to us now, but this new book about the Science of Life and Death in Frankenstein abounds with examples of anxious physicians second-guessing pronouncements of death in the morgues of nineteenth century Britain. Attempts to reanimate victims who had potentially passed away often led to the administering of quixotic procedures. English physician William Hawes gave his hapless drowned patients tobacco enemas because “rectal infusions of tobacco smoke were thought to provide warmth and stimulation, deemed the most necessary qualities for life”. What was he thinking? I hear you ask. The medical profession of our day tries assiduously to stop people from smoking and there was Dr Hawes positively channelling it into people’s bottoms. At least this study shows us just how far we’ve come. Mary Shelley’s famous novel, Frankenstein, was so in tune with the zeitgeist of its day that to its readers in 1818 the story seemed entirely plausible. The novel recounts the grisly tale of early scientist Victor Frankenstein, who stitches together a new man from the body parts of dead criminals, brings his creature to life then ultimately rejects and abandons it. There have been many adaptations of this literary classic into film – most recently featuring Kenneth Branagh as a feverish Victor Frankenstein – and although the idea of electrically infusing life into an assembly of body parts seems a little old fashioned to us now, it does still resonate in many other ways with contemporary audiences. The question, should we be allowed to play God with life, is as relevant today as it was in 1818. A human clone is the not too distant cousin of Victor’s monstrous creature, and genetic engineering presents the same ethical challenge today as the ‘science’ of resurrection did for Victor and his monster. 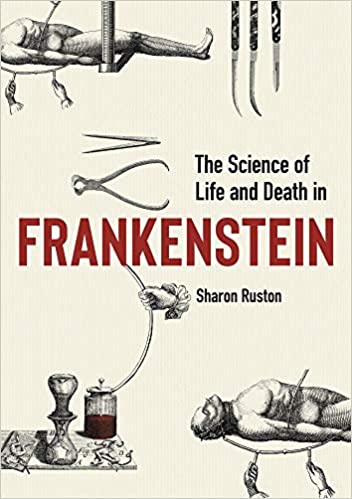