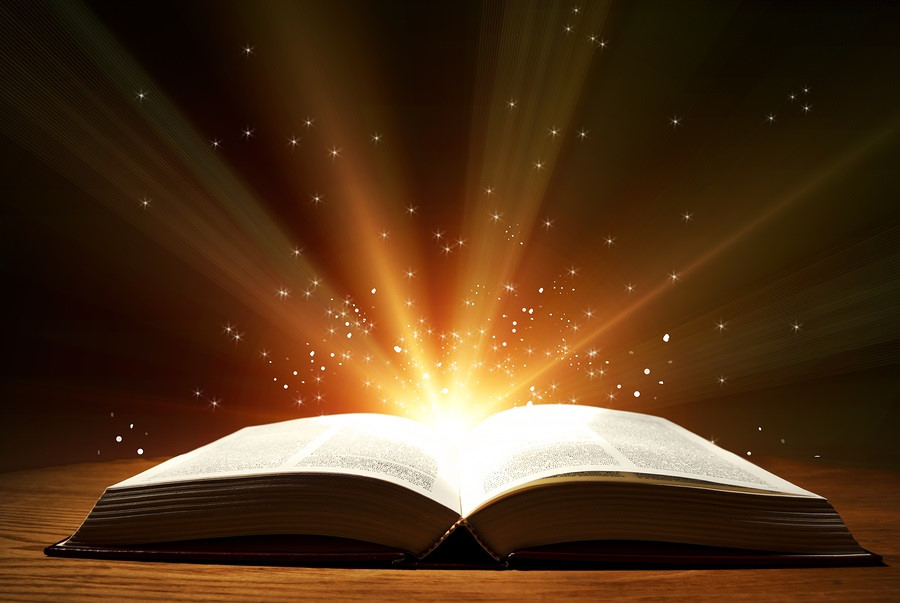 As John Edgar Browning says in his collection of essays, ‘Draculas, Vampires and Other Undead Forms’, “the story of the birthing of Frankenstein’s monster, in many ways, is about our hopes and anxieties about the brave new worlds science can potentially make possible. In contrast, the narrative of Dracula seems its converse: it is about the primordial, dark matter that resists the rationalism of science – the “old magic” that science, as the “new magic”, cannot completely counter…”
SLXLM​​
When Mary Shelley published her novel, Frankenstein, in 1818 (anonymously at first) it was a time of major social change. The Industrial Revolution had started; science had begun to show us that more things were possible than we had ever imagined. The steam locomotive had just been invented; the first photograph had just been taken; the first battery had just been made, the first plastic surgery had just been carried out in England, the stethoscope had just been invented. The inner workings of the human body began to lose their mystery. Hardly surprising then that author Mary Shelley should conceive of her monster: a new human being constructed from the body parts of the deceased. It brought old questions to the surface, this creation of Shelley’s, such as what is soul, and, what makes us human? Scientist Victor Frankenstein (Frankenstein, remember, was not the name of the monster, but the name of his creator) harnesses the power of electricity, that mysterious new force, to breathe life into his creation. Science appears as all-powerful, God-like, capable of answering every question, solving every puzzle. But does it?
​​SMXLL
Shelley’s time saw the rise of a particular kind of literature, which began to gain popularity: Gothic Fiction. The use of the word Gothic came from the architecture these works of literature often used for their settings. Ancient, medieval castles, monasteries and dungeons all feature: places that the light of science had not yet illuminated, but needed to. Frankenstein’s monster was reborn in a gothic setting in the 1994 adaptation, which starred Robert de Niro as the monster. But the ultimate failure of Scientist Victor Frankenstein to answer his monster’s persistent questions is very significant. The monster may live, breathe and walk, but his creator, Victor, offers no reply to his creation’s ultimate question, What am I? It would be another sixty years at least before an answer would finally be found. Meanwhile, enter Count Dracula.
SXLLM​​
Bram Stoker empowered the Dracula legend with his novel, Dracula, published in 1897. The book was a Gothic triumph, and still is, with its sinister settings and the ominous presence of the Count, a man on whom the words ‘I must be getting home now’ have no real impact. Where Frankenstein had exposed questions unsolvable by rationalism and science, eighty years later Dracula did something entirely different. He answered them.
John Browning, a specialist in the field of vampire studies, refers in his essay to a form of ‘old magic’, which the ‘new magic’ of science cannot counter, and which Dracula apparently personifies. To put this in perspective, we need to go back to the Industrial Revolution. The ‘new magic’ of science had big hopes. Man no longer needed God; he could become God. Shelley’s Frankenstein thought himself possessed of divine power when he gave life to his creation. But the gift of life came at a price and Frankenstein’s monster in the end destroyed itself. Dracula, by contrast, appears to live forever. Resurrection makes him stronger. He transcends time, ignores it. But let us remember that Stoker did not invent the vampire; it had inhabited popular imagination long before the start of the Industrial Revolution. The vampire was as old as death itself; the ‘old magic’ it represented had been part of the fabric of mankind ever since the dawn of time, and it was called instinct.
Scientific rationalism has always had a problem with instinct. Gradually, and in order to deal with the conundrum it presented, which was the conundrum of human nature, scientific thought evolved a new discipline to deal with it: psychology.
SLXLM​​
Around twenty years after Bram Stoker wrote ‘Dracula’, a man called Sigmund Freud gave instinct a name. He called it the Id. These instinctive impulses, Freud claimed, competed with rationality: the Ego, for control of our mind. The Id resided in the unconscious mind, while the Ego was present as a part of the conscious mind. The Id was timeless, and had inhabited us since birth; the Ego came later, as we grew. The Id harboured the impulses of sex and aggression, while the Ego struggled to regulate them. These old instinctive urges appear associated with the persona of the vampire. He is seductive; he is cruel. Perhaps more importantly, he is elusive, hard to pin down; he is timeless, eternal. The rational mind would deny him; the unconscious says he exists.
MXLLS​​
The Industrial Revolution, in full swing at the time Dracula the novel was published, had already begun to yield to the forces of evil. The brave new world that science had built was crumbling round the edges. Crime grew apace with the cities of the Industrial Revolution. The persona of the vampire lurked in dark corners on the streets of London.
Perhaps Bram Stoker was unaware that he had plumbed the darkest corners of the human psyche with his resurrection of the vampire myth, but he was certainly conscious of having based his vampire character on a real person: Vlad Dracula, a man who lived some three hundred years earlier in Romania. Psychology may not yet have made its appearance on the world stage, but the human psyche did not need to; it was as old as humankind — as old as the vampire.
SLXLM​​
READ MORE!
THE SULTAN, THE VAMPYR AND THE SOOTHSAYER
HISTORICAL FICTION BY LUCILLE TURNER
BRONZE PRIZEWINNER FOR BEST FICTION AT THE 2017 IPPY BOOK AWARDS
BUY ON AMAZON